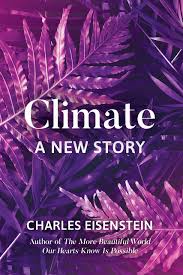 I’m compiling this as much for myself as much as to:

The first thing I want to acknowledge is that this is a complex issue. This is the main reason that memes and shot-from-the hip comments on posts don’t work for me. One author I think has addressed the complex nature of climate quite well is Charles Eisenstein in his book, Climate: A New Story (<<< the whole book is available at this link). He outlines the core themes of the book in this video:

My key takeaways from the video:

I co-facilitated an online book discussion for Climate: A New Story with the Pachamama Alliance in Fall 2019. All of the sessions were recorded and are available online. Access to the recordings and group discussion is available if you sign up to become a member of the Global Commons. 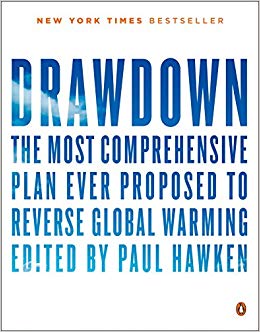