Thanks very much to Amanda Arceo for her follow up article to our August 7th Valparaiso Green Drinks meet up on Climate Change. The event was well attended and drew participation from a wide variety of sectors: environmental, government, transportation, public health and safety and at least one member of the audience (Amanda) who came to veganism in part due to her concern about climate change.

Here is an excerpt.

This article on the University of Chicago’s website discusses a study that they published which concluded that a vegetarian diet is more environmentally friendly than the typical American diet or a diet that includes only fish or chicken.  And those of you driving a hybrid car, while I applaud your focus on the environment, would be doing more good in one year, environmentally speaking, by giving up meat instead.

Of course, I am a human with a bias, and I would be remiss if I didn’t mention that I am an animal rights advocate and vegan.  I’m a life-long animal lover and I’ve always considered myself environmentally conscious.  After all, I recycle and would preach to others about limiting consumption of goods and properly disposing of waste.  It wasn’t until 2011, though, that I started reading about the very real connection between my food choices and global health.  While my investigation started as a means to educate myself about personal health, when I turned my focus to plant-based diets, it became evident that it was not only what is best for me and my children, but something that would benefit the entire planet.  I couldn’t ignore the facts and it wasn’t long before I had to have an honest conversation with myself about priorities.  As a working professional, graduate student and single parent of three active children, convenience is always at the top of my list.  But then I was faced with a choice between continuing with the status quo, which contained many pre-packaged, non-vegetarian items or transitioning to a less convenient but more healthy diet.  I started by cutting out meat products. 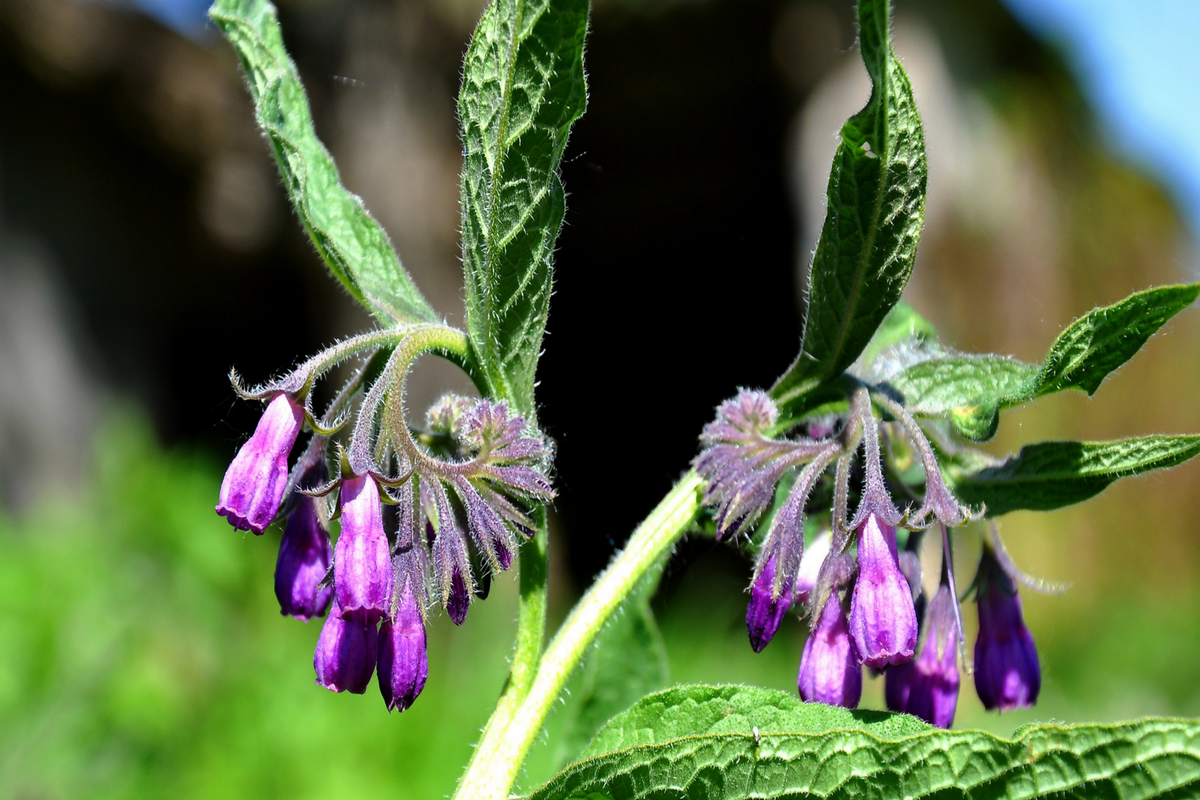