NIRPC is a regional council of local governments serving the citizens of Lake, Porter, and LaPorte counties in Northwest Indiana. The Northwest Indiana region is part of the U.S. Census Bureau’s Chicago Metropolitan Statistical Area (MSA). NIRPC provides a forum that enables the citizens of Northwest Indiana to address regional issues relating to transportation, the environment and community, and economic development. NIRPC, as a recipient of federal funds, is subject to the requirements of Title VI of the Civil Rights Act of 1964, as amended, and the Americans With Disabilities Act (ADA). Title VI prohibits discrimination on the basis of race, creed and national origin. The ADA prohibits discrimination on the basis of disability.

The Northwestern Indiana Regional Planning Commission (NIRPC) is a multi-purpose, sub-state, area-wide planning agency. NIRPC was originally established as the Lake-Porter County Regional Transportation and Planning Commission in 1965, pursuant to State-enabling legislation. An amendment to this legislation in 1973 provided the Commission with its current name and allowed for the addition of new member counties. Under this provision, La Porte County joined NIRPC in 1979. 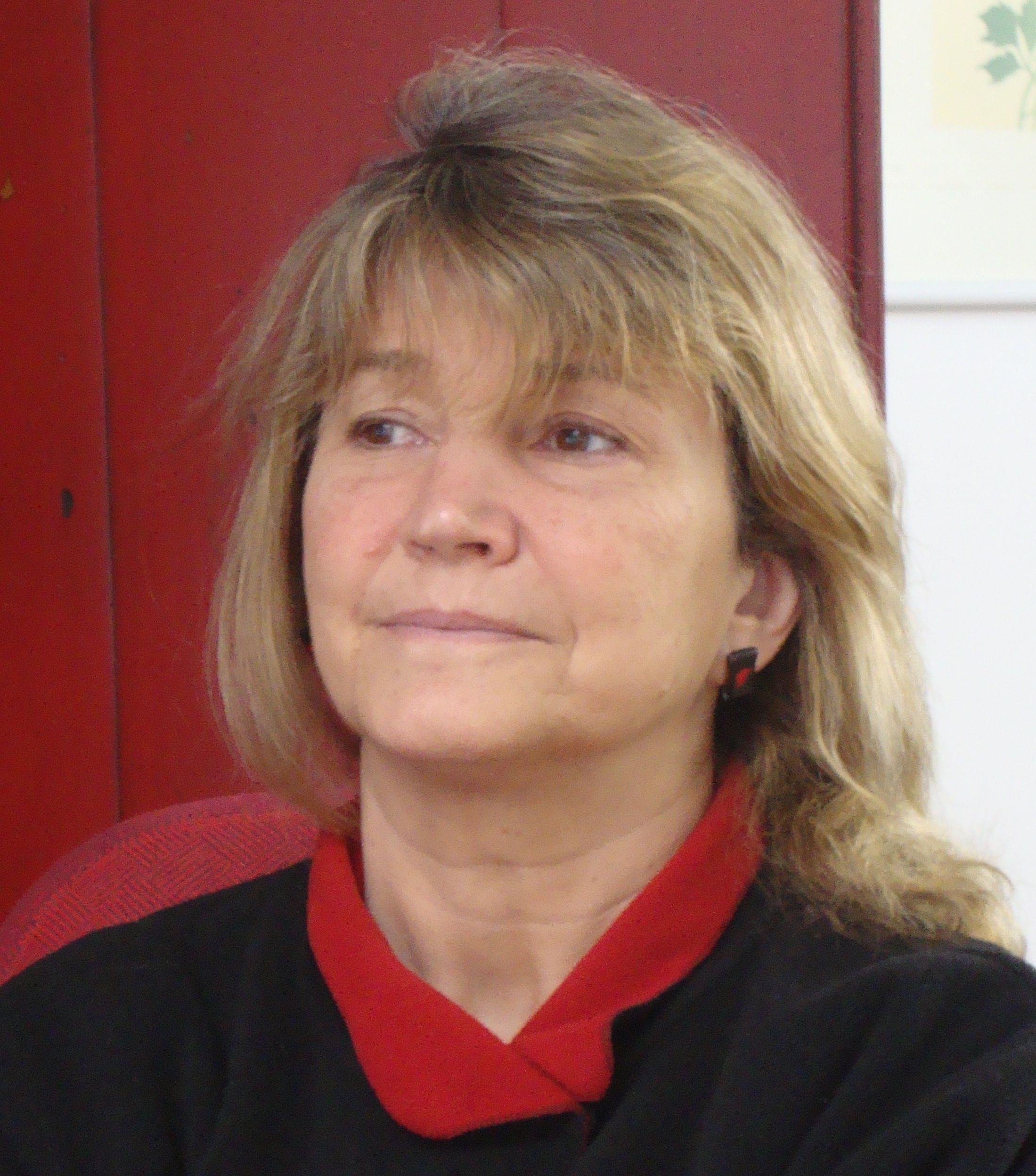 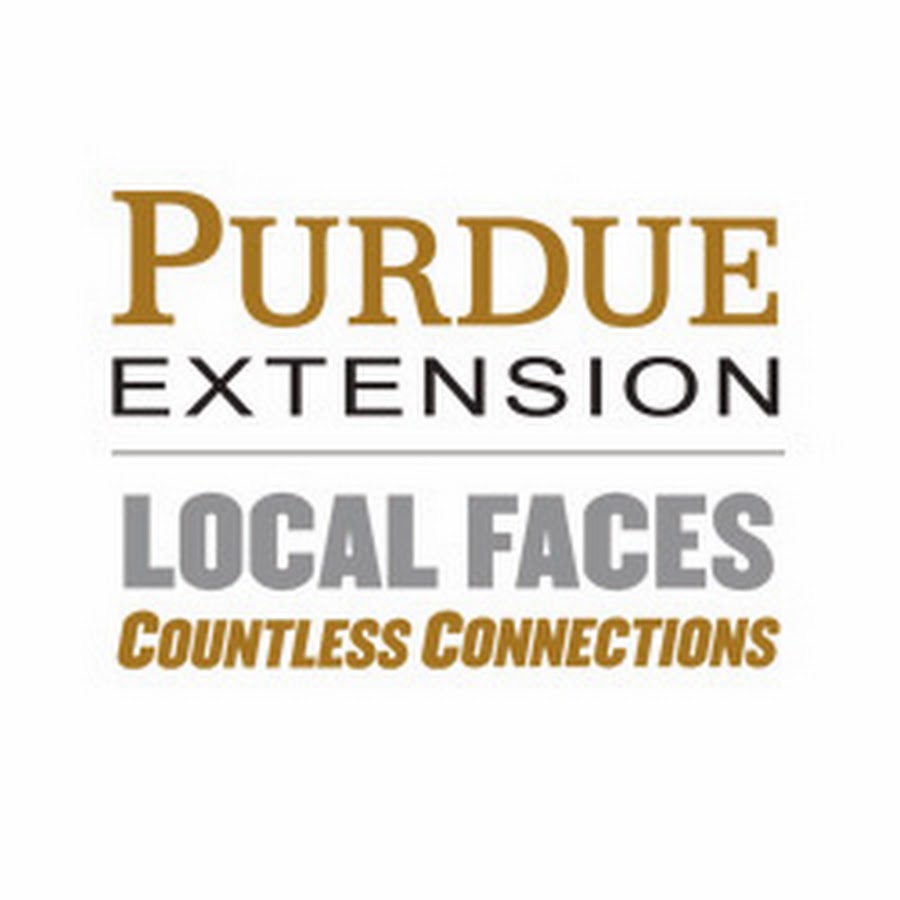